Good day everyone. Hope all of you enjoyed your weekend. I visited Sri Ventateswara Temple on Sunday in the morning. I will apologize for this post early for not taking pictures inside the temple because it is forbidden. However, I did take several images of the exterior.

The outside design is Dravidian architecture,which consists of temples with pyramid-shaped towers with gods and goddesses’ sculptures along the exterior.

When you enter the interior second floor, there are several shrines with their own individual temples that stand separately around the main room. I have never been to the southern part of India but felt like I entered a dream when I took the first step in the main room. Colorful clothing on the deities with flowers surrounding the sculptures. In addition, there were statues on the exterior walls of the larger temple in the hall. As I mentioned in the beginning of this post, the public was not allowed to take pictures inside the temple. Some people do sneak in a pic or two but I highly respect any religious place’s policy for leisure photography.

Once we finished our lunch in the canteen on the first floor, I went outside to explore the temple grounds. Since there was heavy construction in place, I took pictures of the roof and any little spots I could get my hands on 🙂 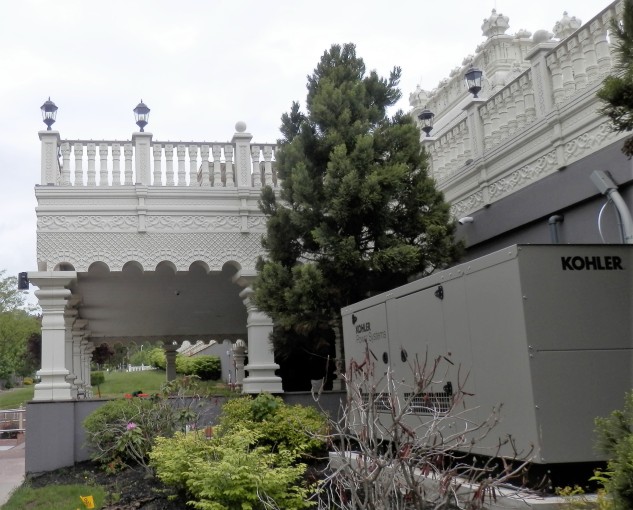 The above picture on the right is Lord Ganesh. 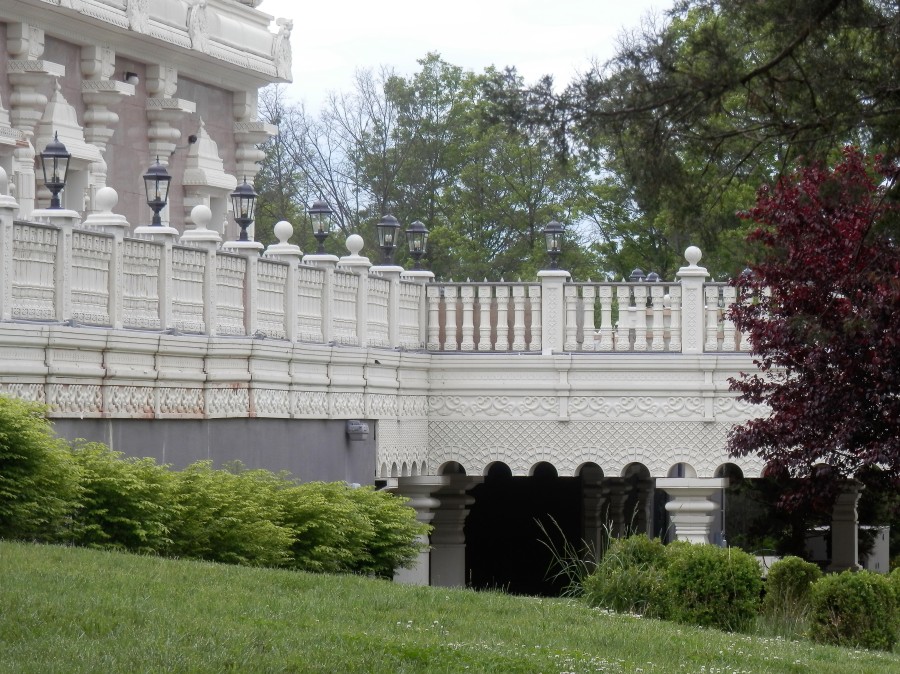 Below is my favorite part of the temple because you can see the Hindu gods and goddesses on the main exterior pyramid. 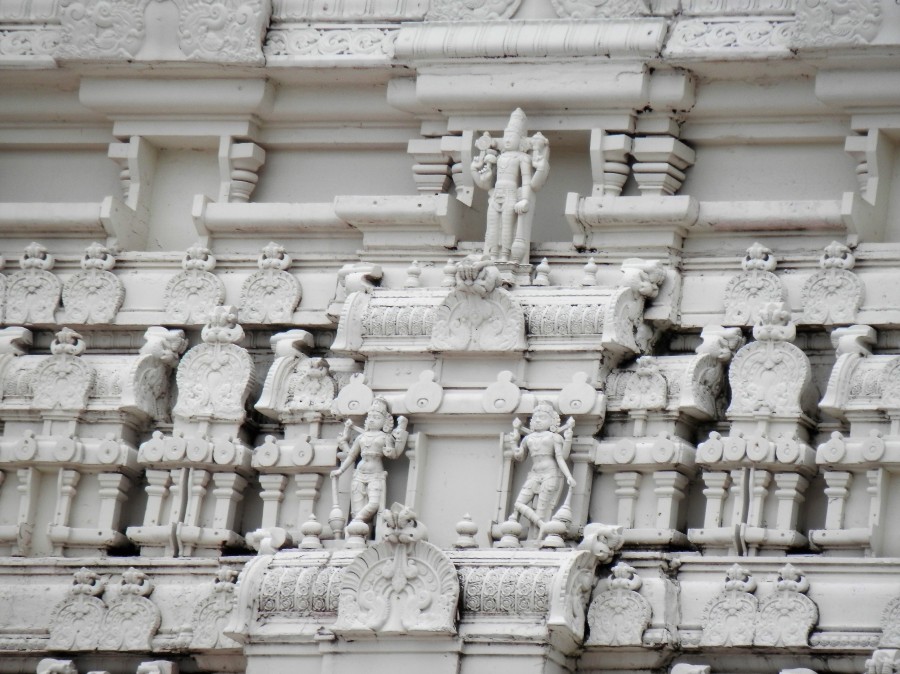 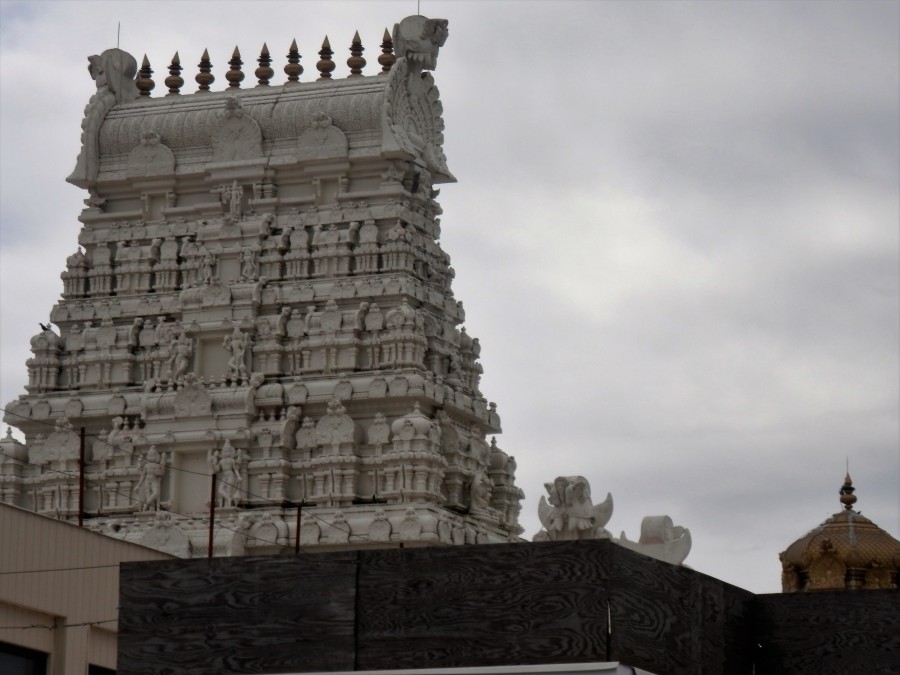 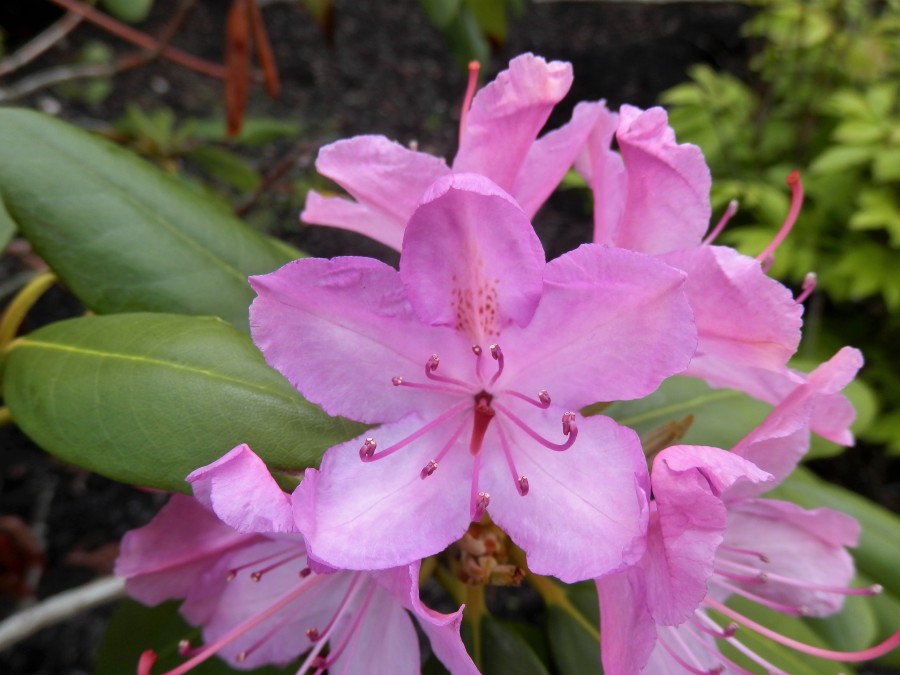 I felt like an Indiana Jones fan while going crazy and snapping pictures of the architecture. Once the construction is complete, I’ll revisit and show you all the finished temple.

16 thoughts on “The Day I Visited A South Indian Temple”

The Art of Being Unforgettable

Where you find the confidence you've been looking for to make your life what you have been dreaming of!

A Lifestyle/Fitness Blog with Added Inspiration and Motivation

poetic rants and other confessions

To live is to give. To be happy is to give happiness. Happiness is a state of peaceful mind. Your thoughts become your actions. So, what are you thinking?